Recovery and rehabilitation the old floodplains of Limia River

PARTNERS RESPONSIBLE FOR THE ACTIONS

The environmental recovery of modified river bed, and the regeneration and reconnection of lagoon systems, are viable options that contribute to reducing the presence of nutrients in the water and eutrophication, while recovering habitats of special importance in spaces included in the Natura 2000 Network.

The action will seek to favour the connectivity of the Limia River, currently being canalized, by recovering a section of the old channel. The place of action will be the Veigas de Ponteliñares, in the municipality of Rairiz de Veiga.

In times of the drying up of the old Antela Lagoon, the Limia River was channeled and rectified, giving rise to its current rectilinear layout. This caused water to circulate through its old meanders, which collected only the rainwater from the surrounding plots. This resulted in a limitation of the function as a fluvial ecosystem of the river itself, isolating from these processes the old meander, which even became a depressed zone where water accumulation phenomena occurred, creating humid areas without connection. It is necessary to add that part of this meander was filling in the old works of canalization, with the surplus material of the creation of the new channelled Limia River.

The area of the area included in the action is 8.5 hectares; the length of the open meander is approximately 900 meters. It is included in the Special Protection Area (SPA) of “A Limia”, close to the Site of Community Importance (SCI) “Veiga de Ponteliñares”; also forming part of the Important Area for Birds “A Limia” and the Allariz Biosphere Reserve, characteristics that give it great environmental and ecological importance.

The existing channeling of the contemporary channel of the Limia River to its alluvial plain will be permeabilized and the generation of new wetland areas and the opening of a secondary branch or meander, by the old route of the mentioned river.

The objective in the future is to expand this step to more river stretches apart from the once already recovered. 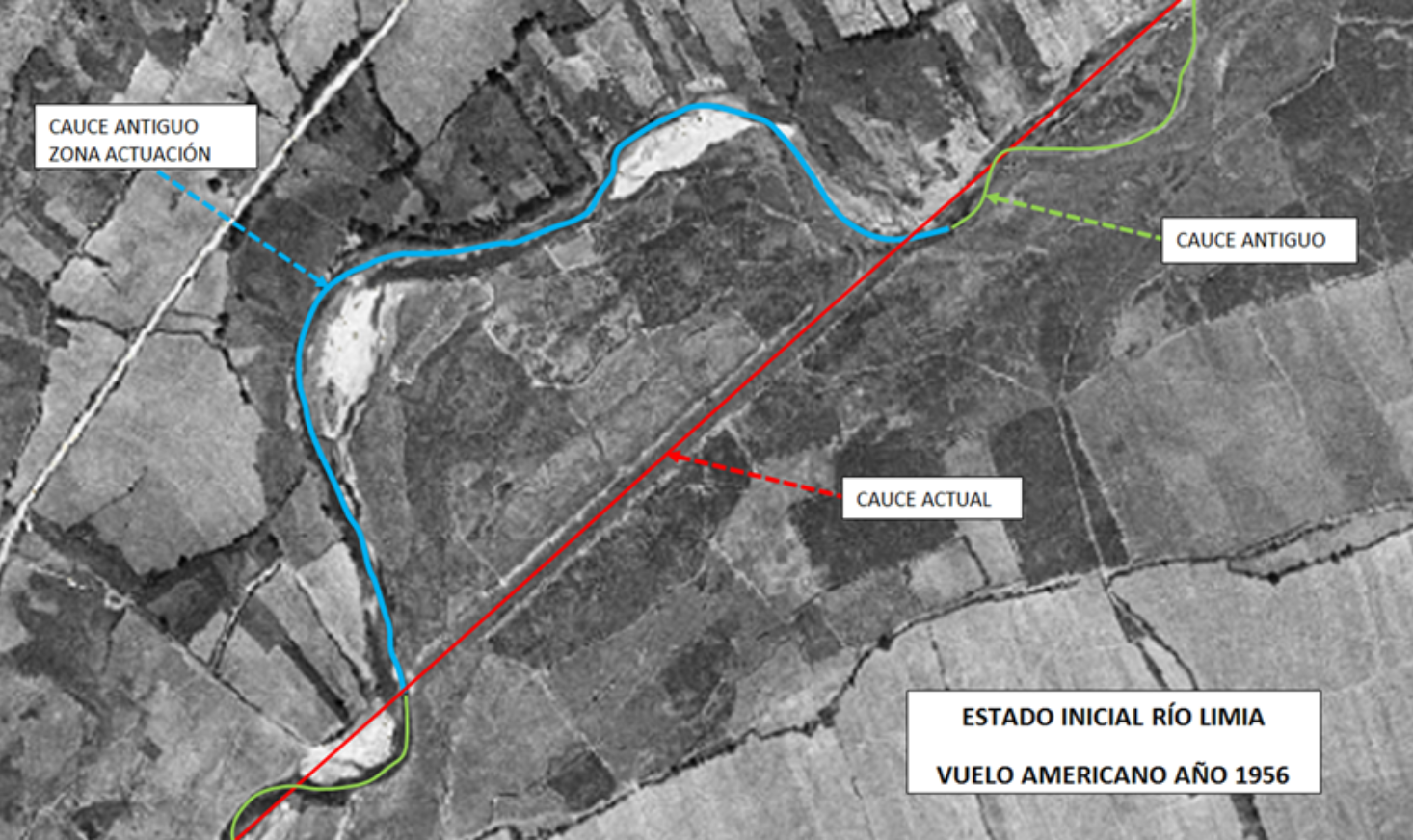 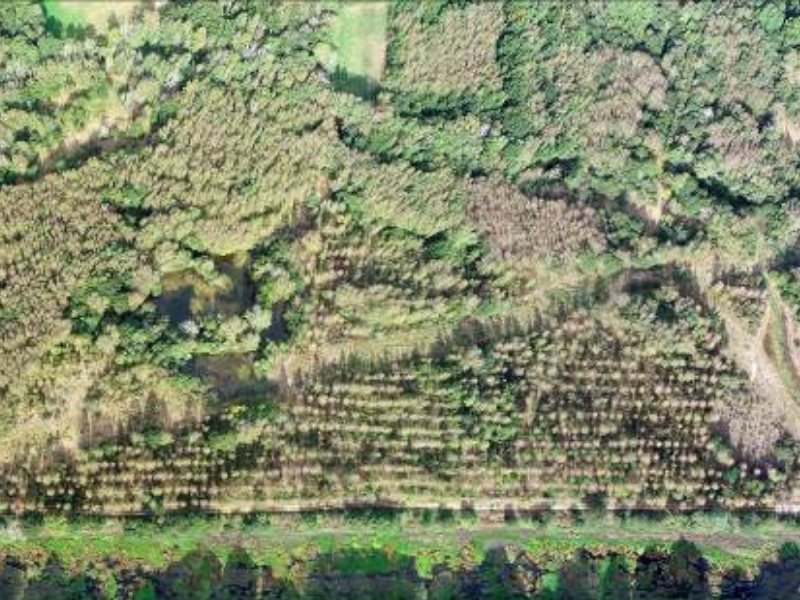 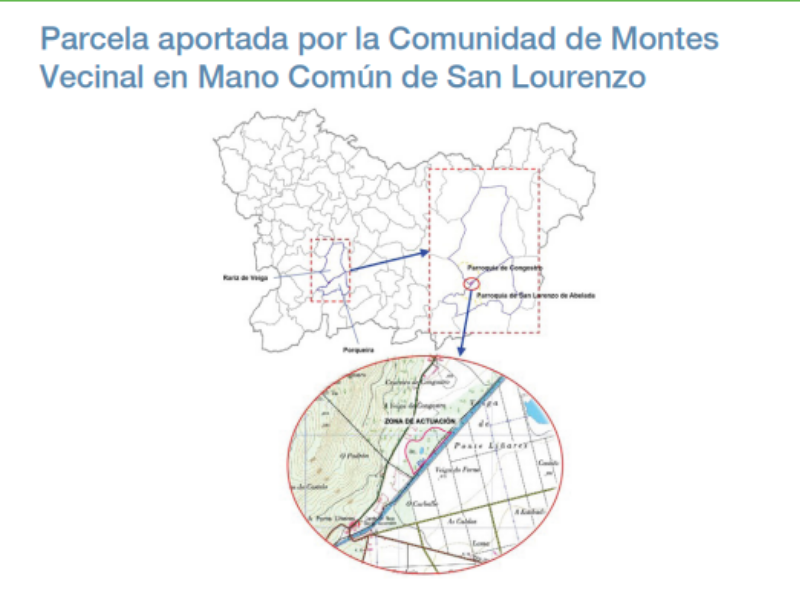 The main recovery actions of the old meander consisted of: 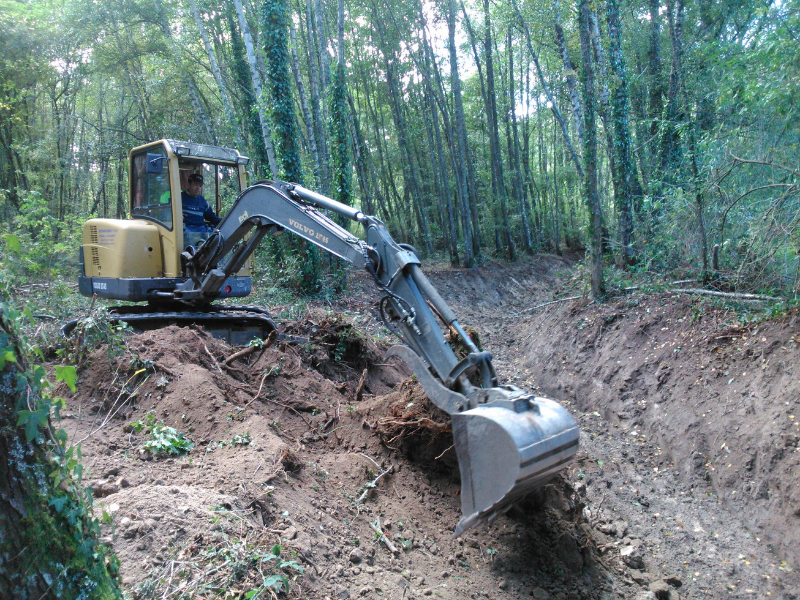 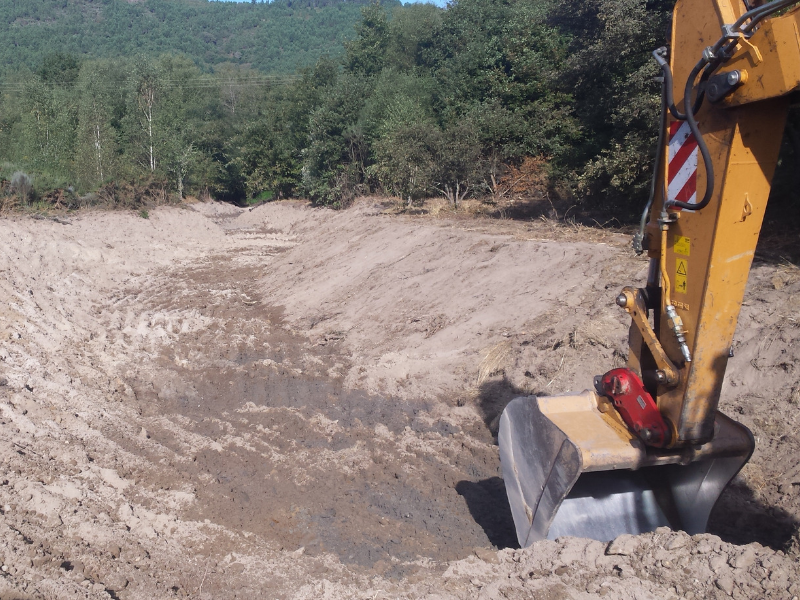 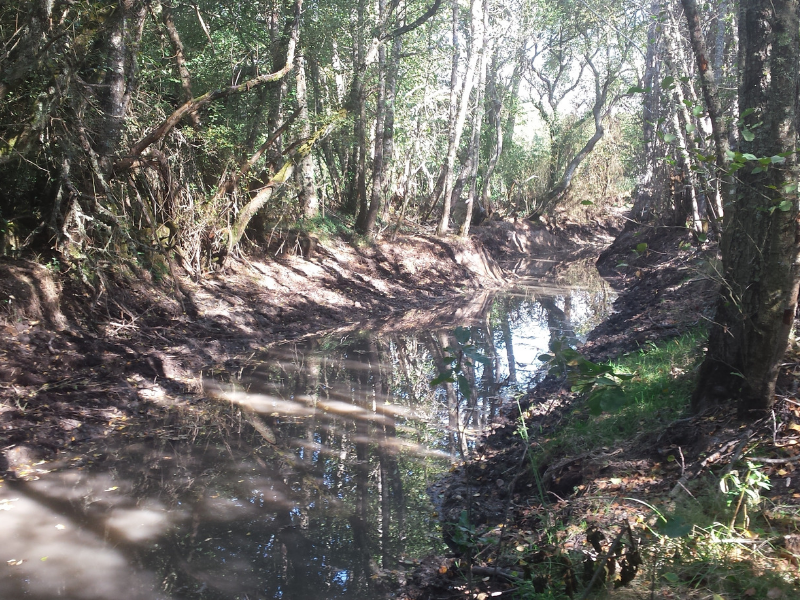 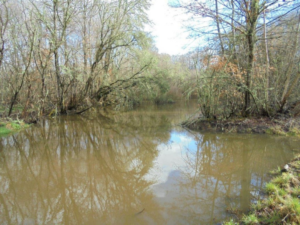 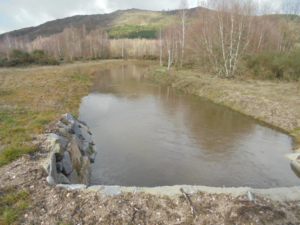 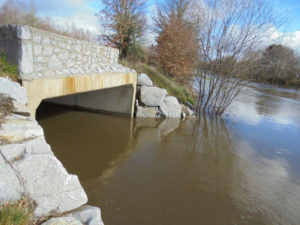 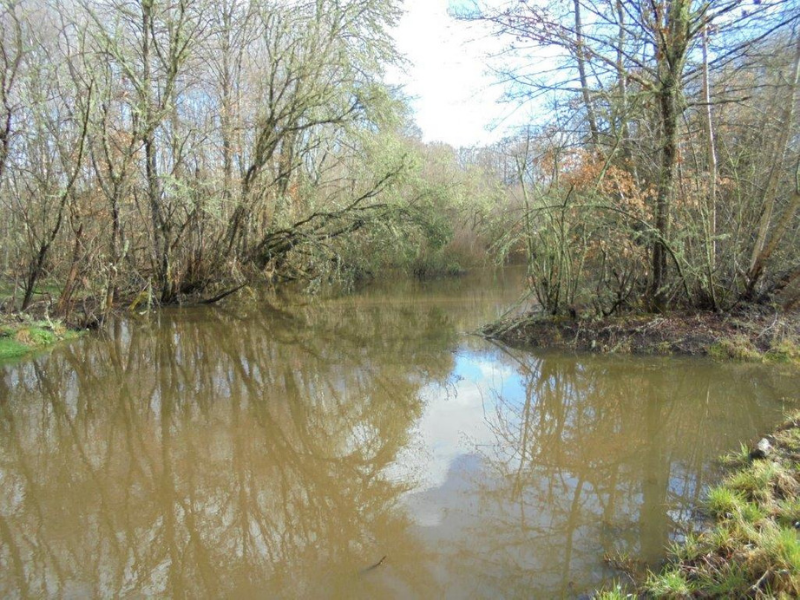 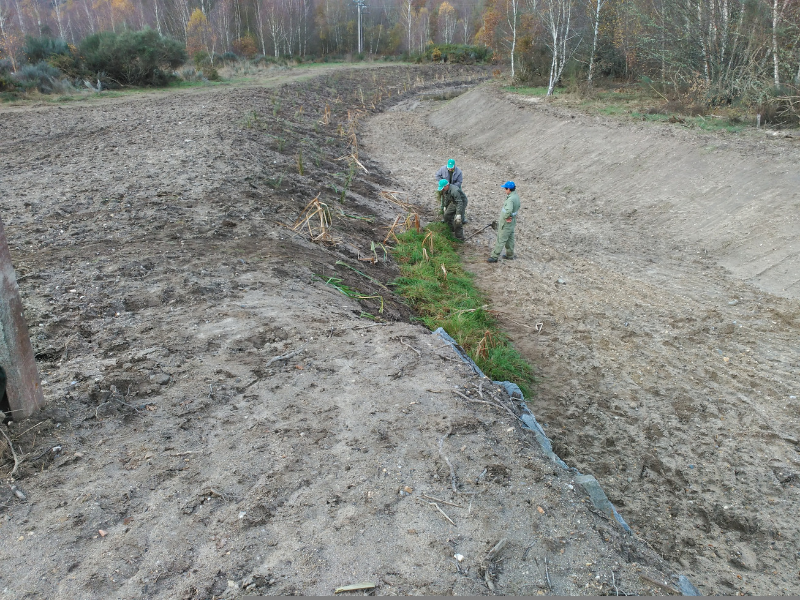 Once the recovery of the meander was completed, monitoring work began on contaminant reduction rates after passing through the new channel, in comparison with the rectified Limia River, as well as monitoring the evolution of the different biotopes generated. To do this, both partners, CHMS and DXCN, developed a system to monitor the different physical-chemical-biological parameters of water quality and biological indicators regarding birdlife, flora and herpetofauna.

Views of the recovered meander: 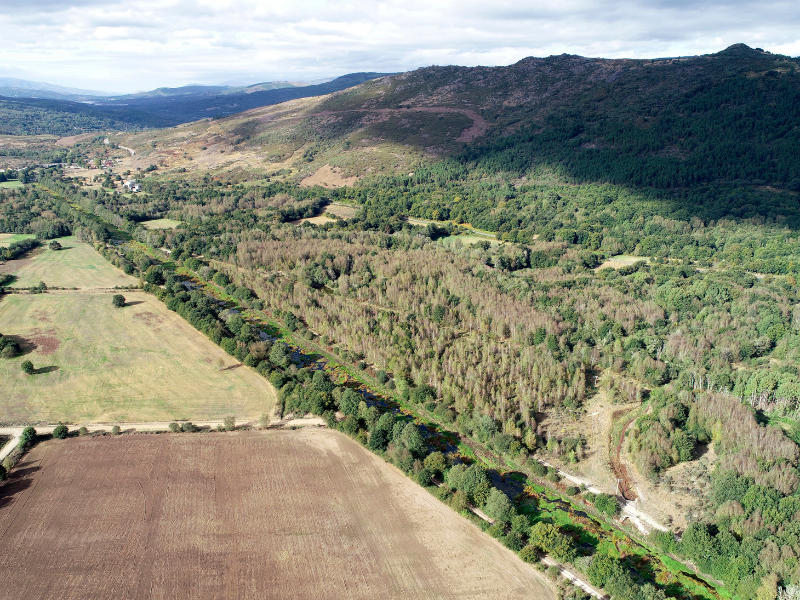 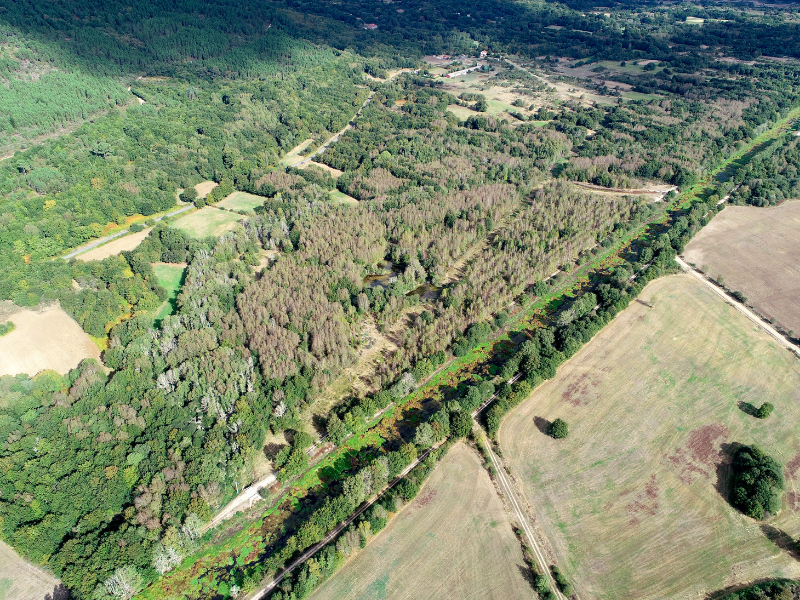 Pollution reduction rates are being monitored through the evolution of water quality, both physical and chemical parameters, as well as a monitoring of the evolution of ecosystems taking into account birds, flora and fauna. herpetofauna, the results detected so far are shown below:

Evolution of the generated biotypes 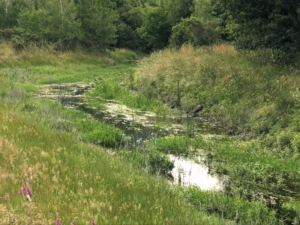 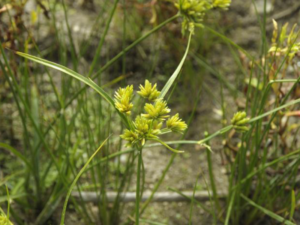 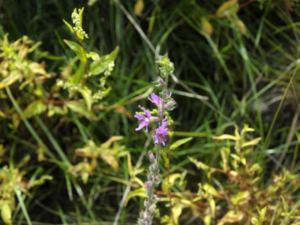 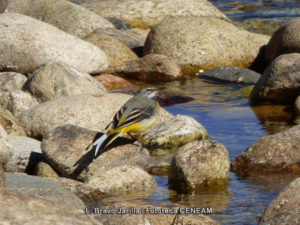 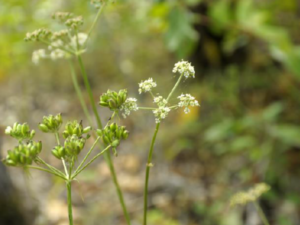 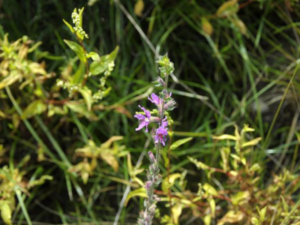